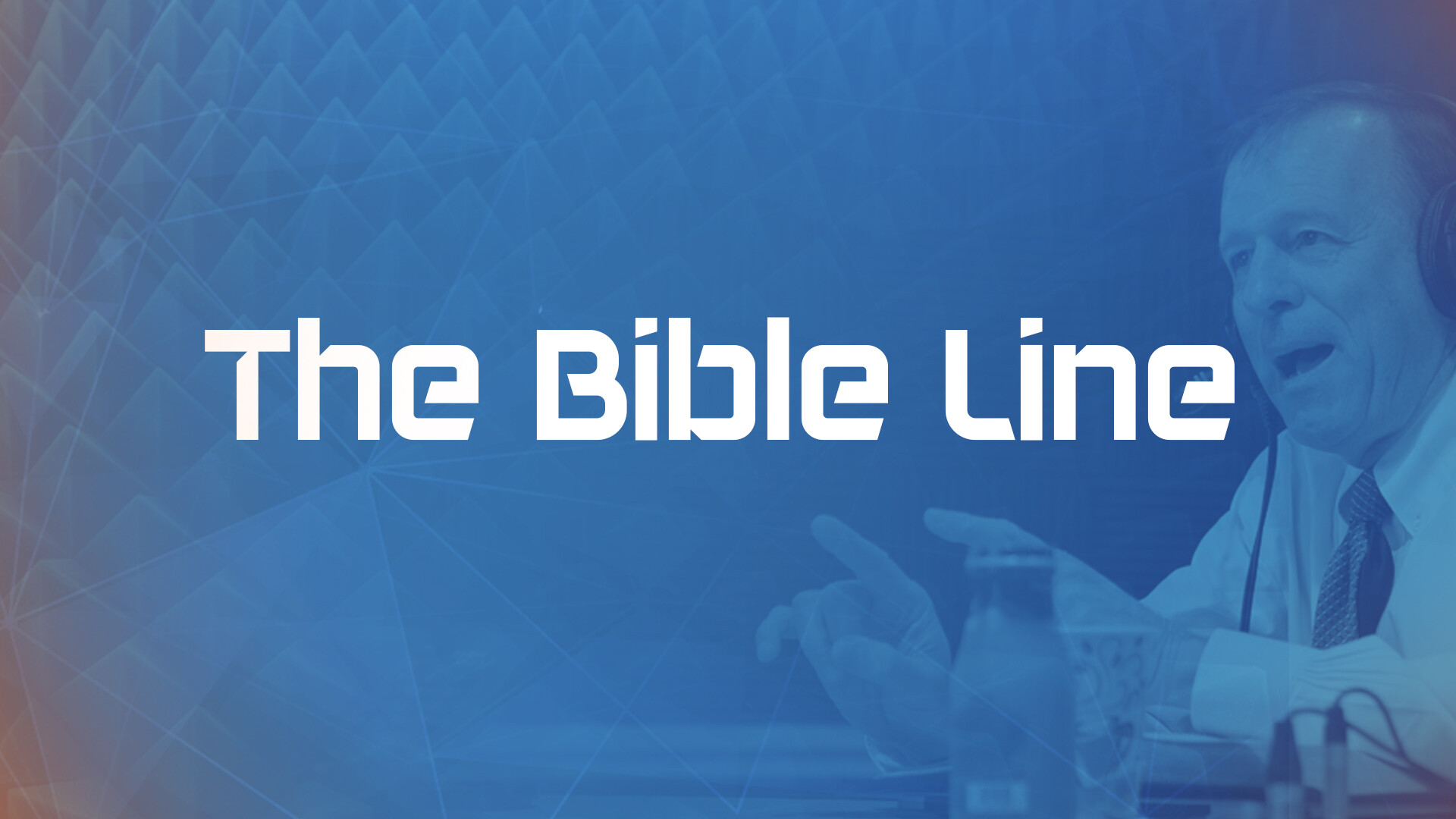 Jonathan, Lynchburg, VA - With inflation on the rise, everyday items in short supply, and the rumblings of a potential march into the events recorded in Revelation ahead of us, many seem to be considering a move toward a "Prepper" mindset. The Christian version of this seems to be the adoption of a "Homesteading" lifestyle. I've heard many Christians who argue that homesteading is more than just insurance against hard times, that it is of tangible benefit to their families and communities, but will still admit that they like the idea of being more self-reliant if a crisis does come. What does the Bible say about this? Should we apply the principle from the story of Joseph who "Prepped" ahead of the famine, or that of the Disciples who did not take "a staff, nor a bag, nor bread, nor money; [or even] two tunics"? What sort of balance should we strike in these troubling times?

Christian, Savannah, GA - How is it possible to get married without having sex before marriage. Also there are no verses that say you can’t have sex until marriage… so why is this taught?

Debbie M., Beaufort, SC - I am going to a women's only conference with Joyce Meyers in September. A few Sundays ago you said you disagreed with her. May I ask what you disagree with. She is a dynamic speaker and I really enjoy listening to her. I love listening to you also. Thank you for your response.

Tabitha, Pooler, GA - have a question for Pastor Carl. I had attended CBC of Beaufort for years until I got married and we just haven’t been able to find anything like it ! At the Egg Hunt you guys had we talked to him for a while about churches and things . We currently live in Pooler Ga and had mentioned to him that we are currently members of Calvary Baptist Temple . However since speaking to him we have had a pull on us regarding the children ministry there it is not very strong for the kids . However the teaching for adults is very good. We are wanting to be in Pooler closer to were we can possibly find some strong teaching for our kids . We have tried The Church At Godley Station . We have the kids telling us every week what they learn ( unlike Calvary) . However we feel the adult teaching is just standard . When looking for a church home is it good to find strong kids and adults not be as strong and to listen to the weekly sermons from Calvary together while serving and attending say The Church at Godley Station?

Lashell, Greenville, TX - I’ve called in before about leaving my oneness Pentecostal church in which my husband and children are attending. My question today is how do I deal with spiritual abuse in the home. Such as name calling (deceived, bewitched, hellbound, lost for my belief in the trinity. These things take place in front of my children in which my 12-year-old son is losing respect for me and doesn’t barely want to listen to anything I teach him if it contains to trinity or even extra biblical standards such as women wearing pants.) I am being talked about in front of my kids as a mother her lost her way and it’s very hurtful. I don’t know how to deal with this. My girls believe the trinity to a degree from what I teach them but my husband teaches something else. They don’t believe in the standards but are not allowed to go against them. They have no Christian liberty.

Jonathan, Honea Path, SC - I had been listening to a pastor, and at the time didn't realize his Calvinist leanings, and then while listening to him speak he talked about election according to the Calvinist doctrine. I have a 10-week-old baby, and the doctrine of Calvinism terrifies me in that if my son is not "elected" then nothing I can do for him in raising him in church, praying for him or living as an example will do anything for him at all. I have been listening to your sermons on Romans 9 and found great comfort, but I still have a sick feeling at this prospect that Calvinism could be true. Most of my research into various verses seem to be Calvinist interpreting one way, non Calvinist another way, and in the debates eventually someone just says "you are wrong". I don't have a specific question, but more guidance on how I can be comforted with a son, and ask for prayer that my thoughts can be eased and I can realize that Calvinism is not the true doctrine. My brother goes to the church you pastor and I was actually there this past Sunday, and I trust God uses you and will appreciate any guidance you give. Thank you for your time.

Klee - I’ve got a friend of mine who has been talking about Mark DeJesus. I looked him up on the internet and he appears to be a prosperity, health and wellness peddler. Just wanted your opinion. Thank you for any input before I sit down and talk with my friend.