So He Asked Me About My Children 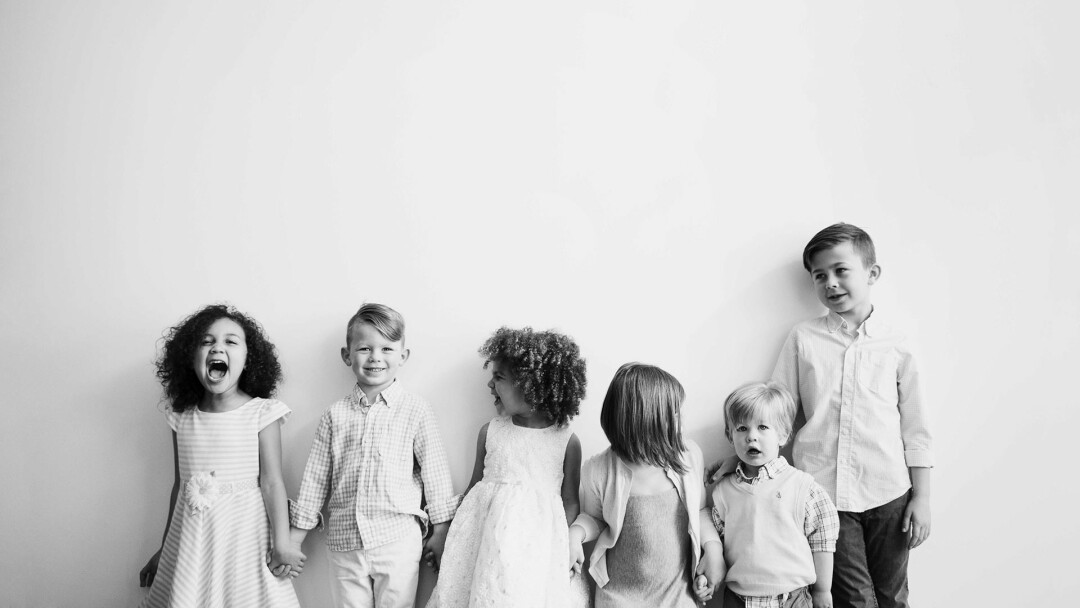 Five years ago, I went to a couple's home to look at a rocker they had posted on Craigslist.

When I met them, it seemed like we were old friends. I'm not sure of their age, but probably old enough to be my parents. I liked them right away. The wife told me all about the rocker, why she was selling it, how she really didn't want to sell it, but she knew she needed to begin now to get rid of things.

We talked about antiques and little towns and lunch and Beaufort and how much my daughter would love rocking her little baby in this chair. The husband was just as friendly as the wife. He followed me out to the car to help me with the rocker and then to guide me out of his driveway.

Before I left, he asked me, "Do you have other children?"

Oh yes, I do. Five. He seemed shocked. "But this is your first grandchild?"

Oh no, I have four. This is my fifth.

"Fifth??"  I wish I could tell him that I now have twelve!

He seemed amazed and followed up with questions about my children. He wanted to know what they were doing and was it difficult raising them - and when he found out I educated them at home, he asked if I pushed them along or led them along. I answered, "Both."

I said sometimes they needed pushing when they needed to do something they didn't want to do. I told him how I had learned that it wasn't my job to be my children's friend when they were growing up - it was my job to be their parent.  I told him that I believed friendship develops as they grow and becomes so beautiful when they are adults.

But I not only pushed them;  I also, by the sheer mercy of God,  led by example.

But oh my,  I also told him how I prayed like crazy all their growing up years.  I prayed, too,  they would follow me in the good stuff and somehow not even see the bad.

Then, in reference to home education, he asked, "Do you think you've been successful?"

Well, I didn't know if I was successful - but, I told him, "I know my children are successful."

He wanted to know more - about college and sports and maybe about things my children missed being schooled at home.

He nodded. He said, "I hope your daughter loves the rocker." I know she will.

I drove away yet this man's questions followed me home like a lost puppy. They were nipping at me and forcing me to give attention to them. I began to think about lots of things my children missed because of our decision to home educate.

And isn't that the way it is in life? We missed this, but we gained that. And shouldn't our perspective be on what we have, rather than on what we missed?

So, in relation to what my children may have missed, I began to think about what they gained.

I've seen God's hand all over their lives. And I thought how God never misses anything. Just like He gave so much to me when I was growing up, He has given my children opportunities and shaped them in ways I'll never fully realize. He guided their steps whether I was successful or not. He stepped in and filled in the holes of their education with buckets of water when I was running dry and He pushed open doors that I didn't even know existed.

Faithfulness is all God requires.  I can be faithful.  I can cling to the Lord.

My new friend caused me to reflect and thank God for His faithfulness even though I self-doubted so many times.

The last thing I remember saying to this man about my children as I stood in his driveway was this, "My youngest child graduates in June and he'll be headed to college in the Fall."

And yes, when my new friend asked about college, imagine - I got to tell him about four universities and scholarships and graduate schools. It just hit me really hard.

See, I heard myself say, "My youngest child graduates in June . . ."

It was like my words hung in the air then made their way into my head where they echoed, but instead of fading away like most echoes do, they got louder and louder and louder. In my mind, I heard myself shouting me, "My youngest child graduates in June and he'll be headed to college in the Fall!"

That meant when June rolled around back then, I would have officially finished the home education of my children. And I did.  I finished the job that I never even thought I could ever do. (And by the way, that youngest child has now finished college and has launched his own career.)

So, questions loomed.  And sometimes they still loom.  Did I harm my children? Did I cause them to miss opportunities? Did I push them? Did I lead them? Did I inspire them? Was I successful?

You know, as a parent, you do the best you can. You follow the Lord through His Word and as He guides and directs, you make decisions that you really believe are in the best interest of your children. At least that's what we tried to do. There were so many times I self-doubted. So many times I wondered.

Then as I drove away, I had the chance to thank God for His faithfulness.

And I thought I was just going to pick up a rocking chair for my daughter. 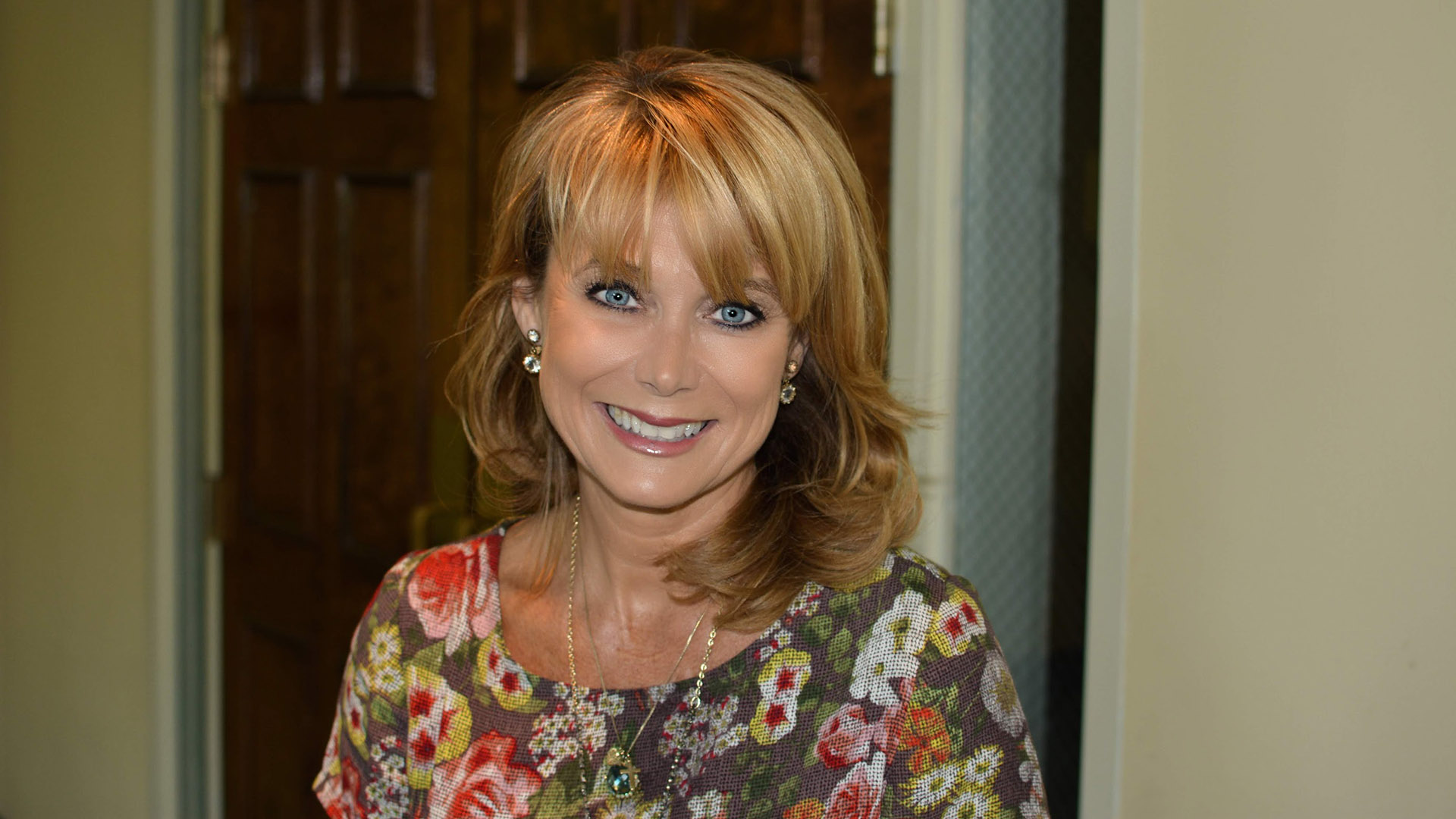